We tell stories that need to be told

By providing grant funding for entertaining and emotionally compelling films, Influence Film Foundation aims to provide more opportunities to engage with the world’s most important issues.

We provide completion funding for films.

By providing finishing funds to feature-length documentaries we enable filmmakers to tell the stories of our time.

We introduce funders to new opportunities.

We bring financiers and filmmakers together to make films that tell character driven stories that initiate positive social change.

Influence Film Foundation has supported the films listed below: 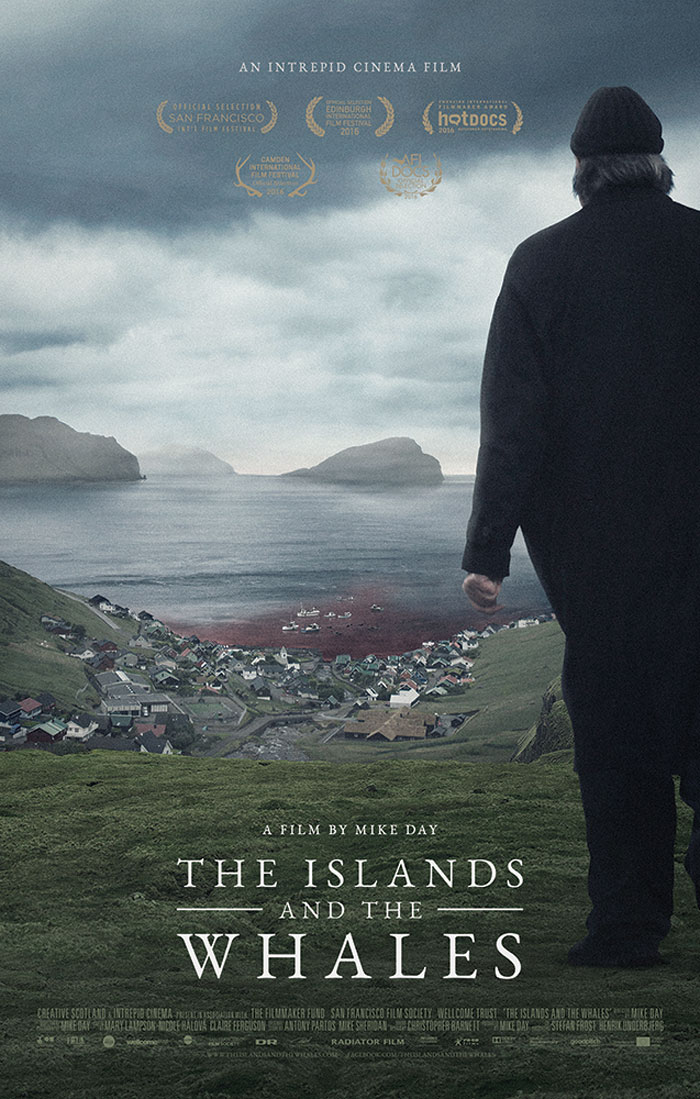 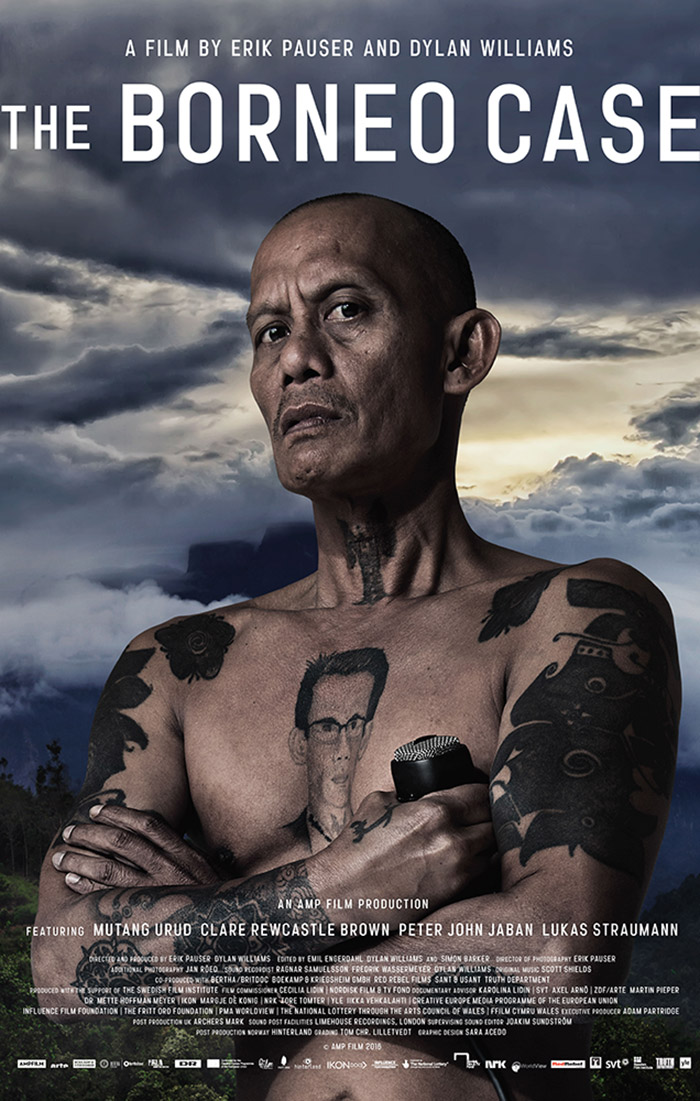 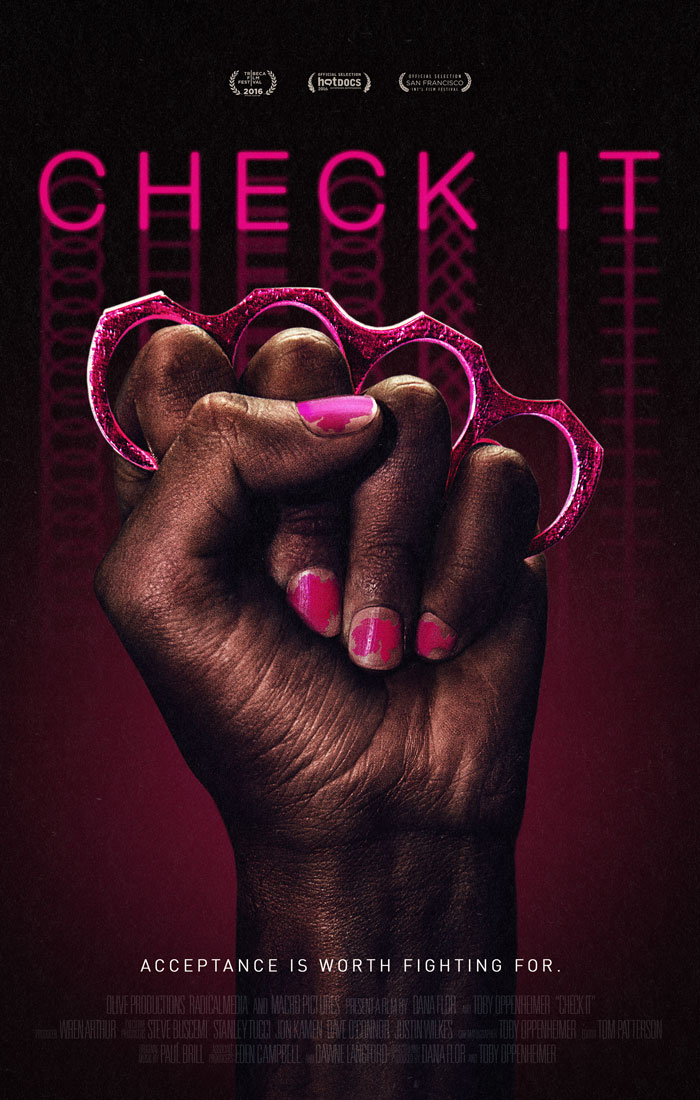 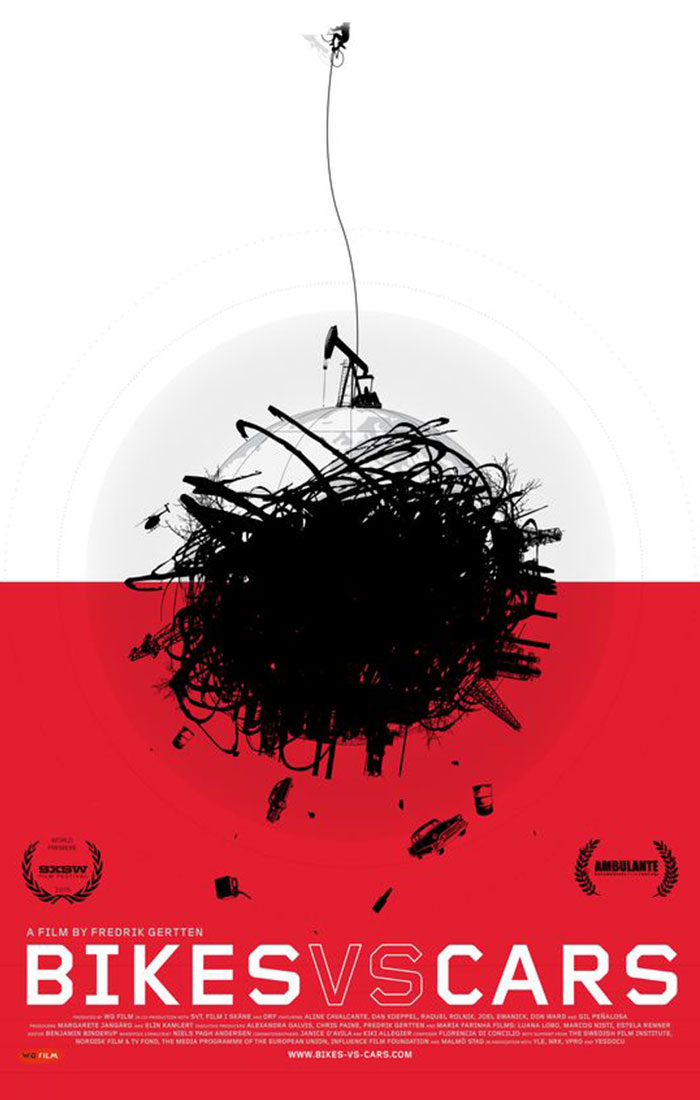 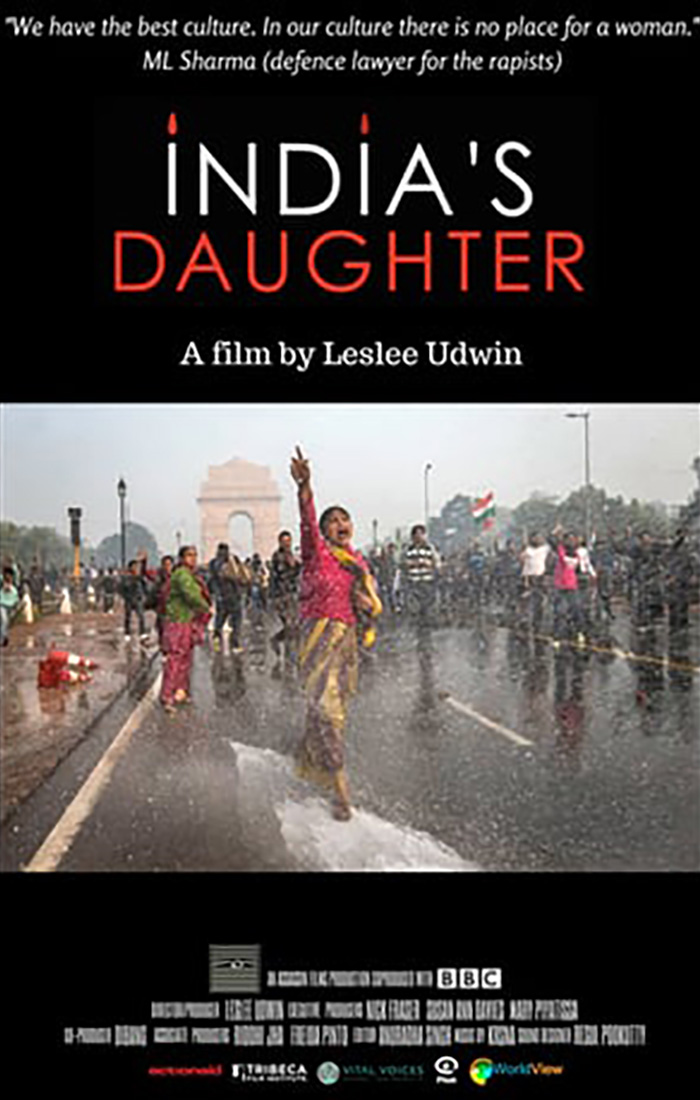 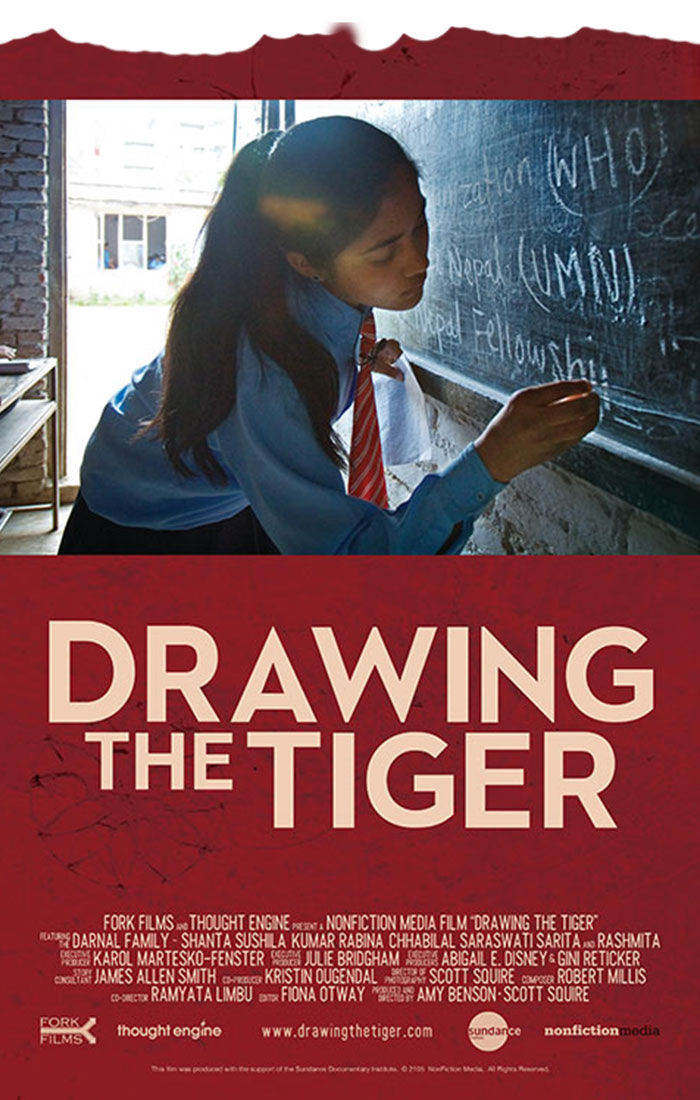 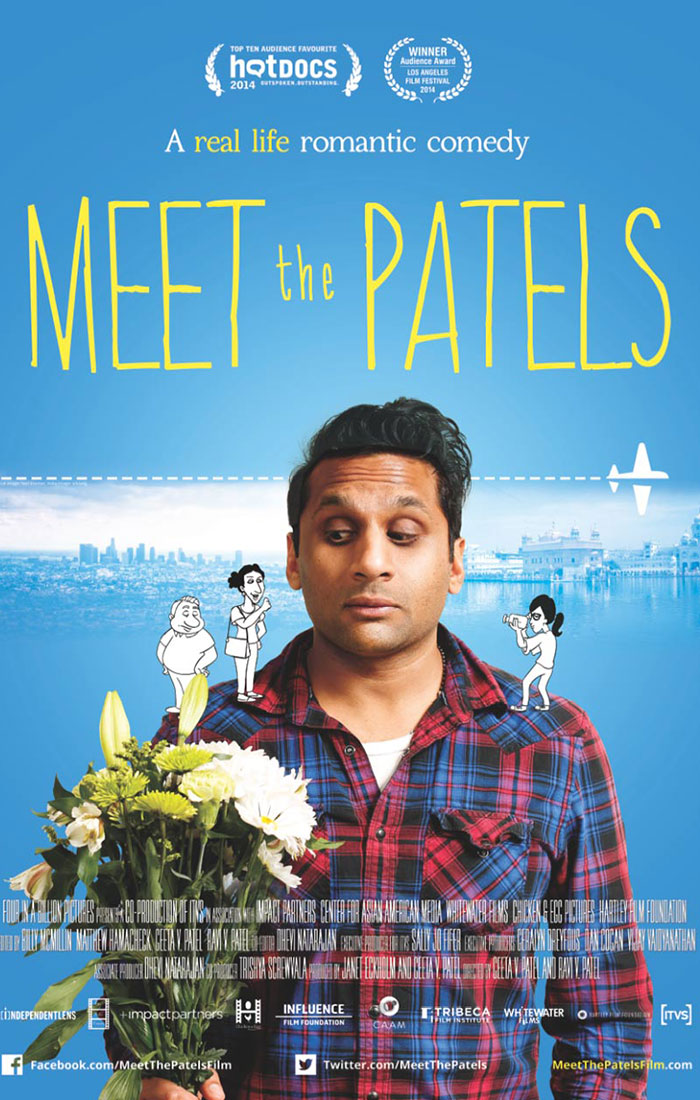 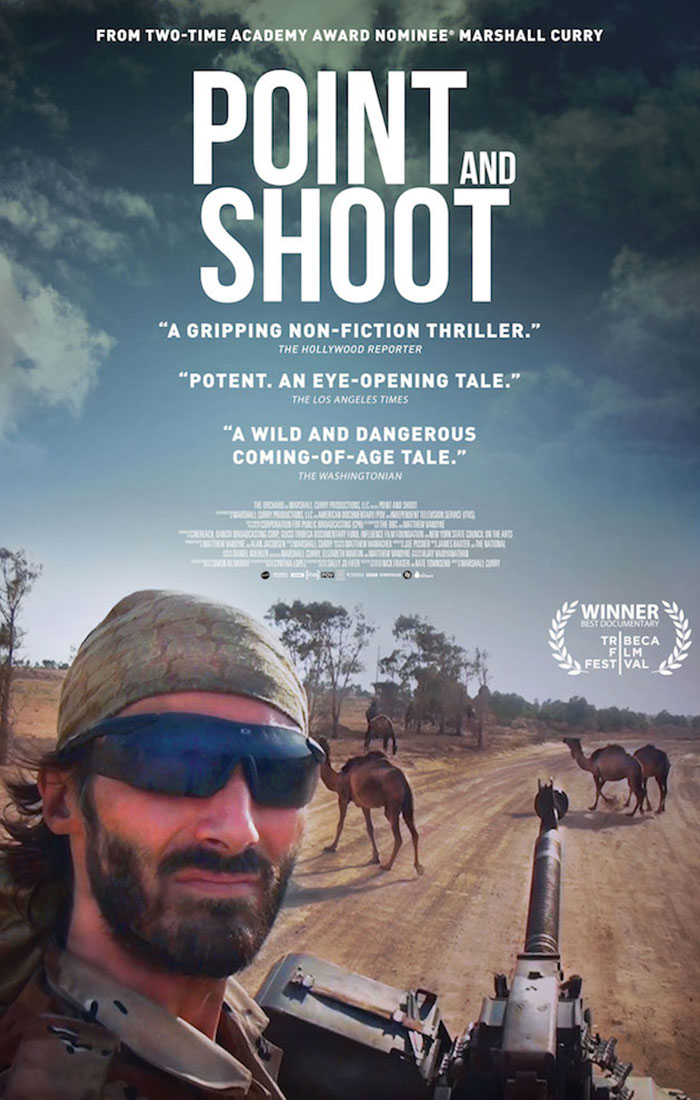 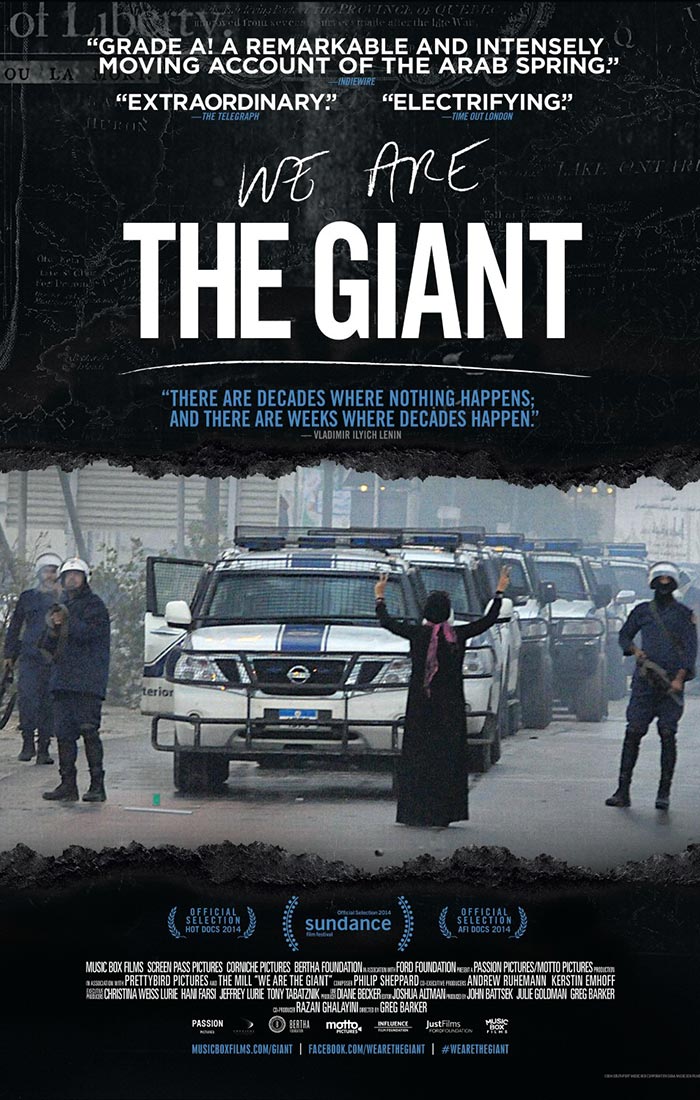 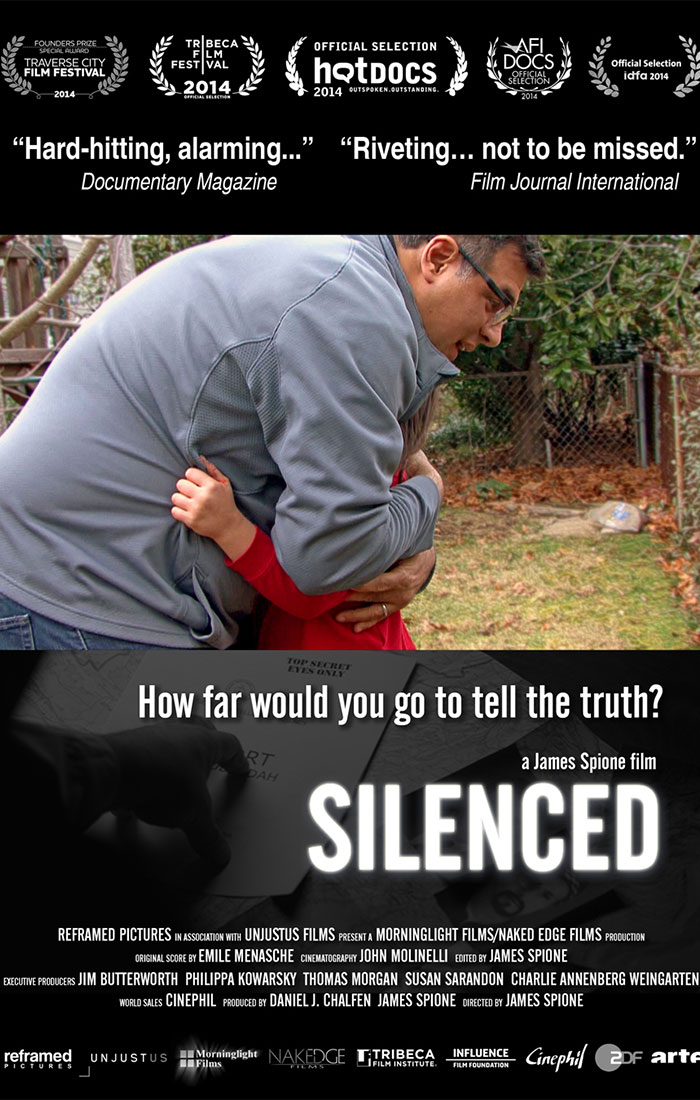 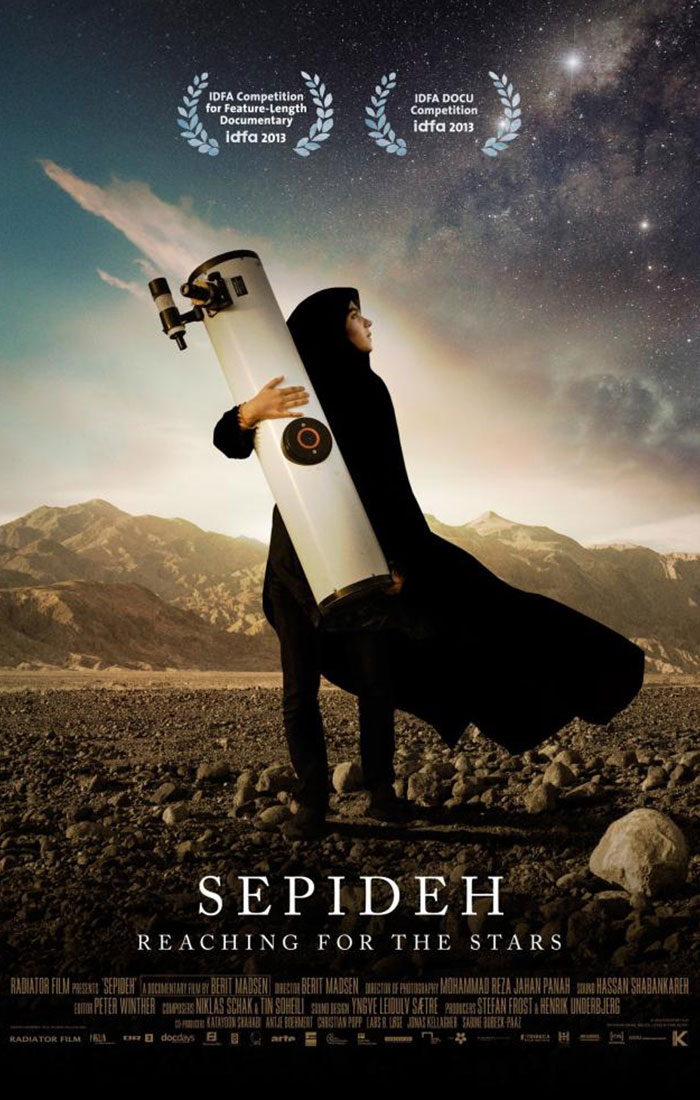 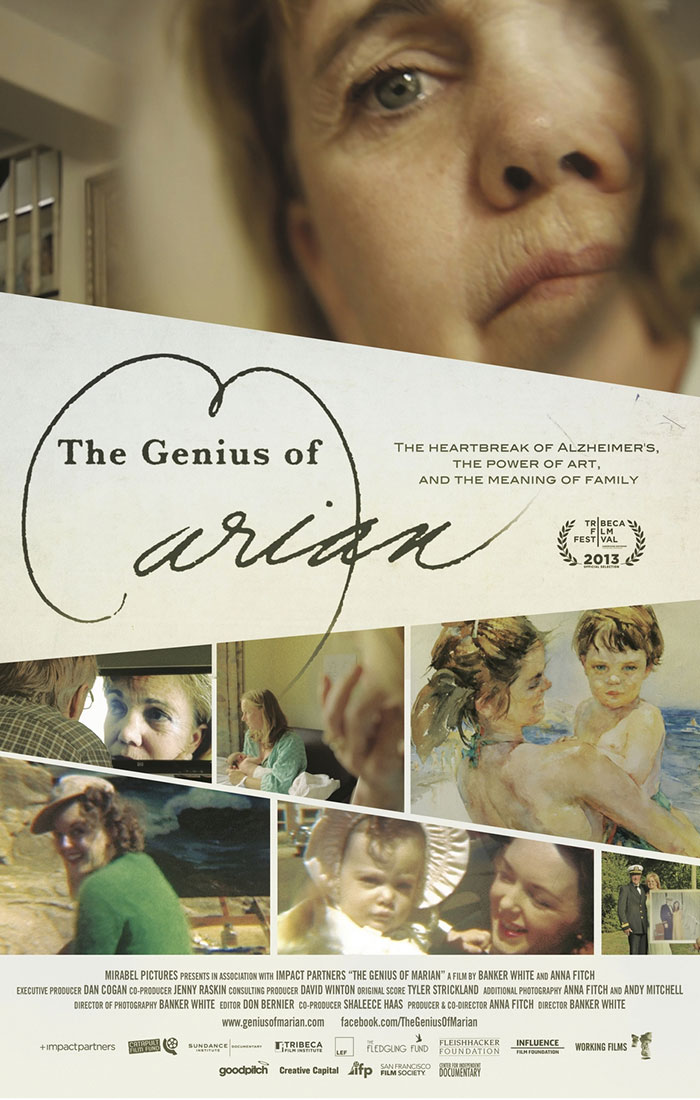 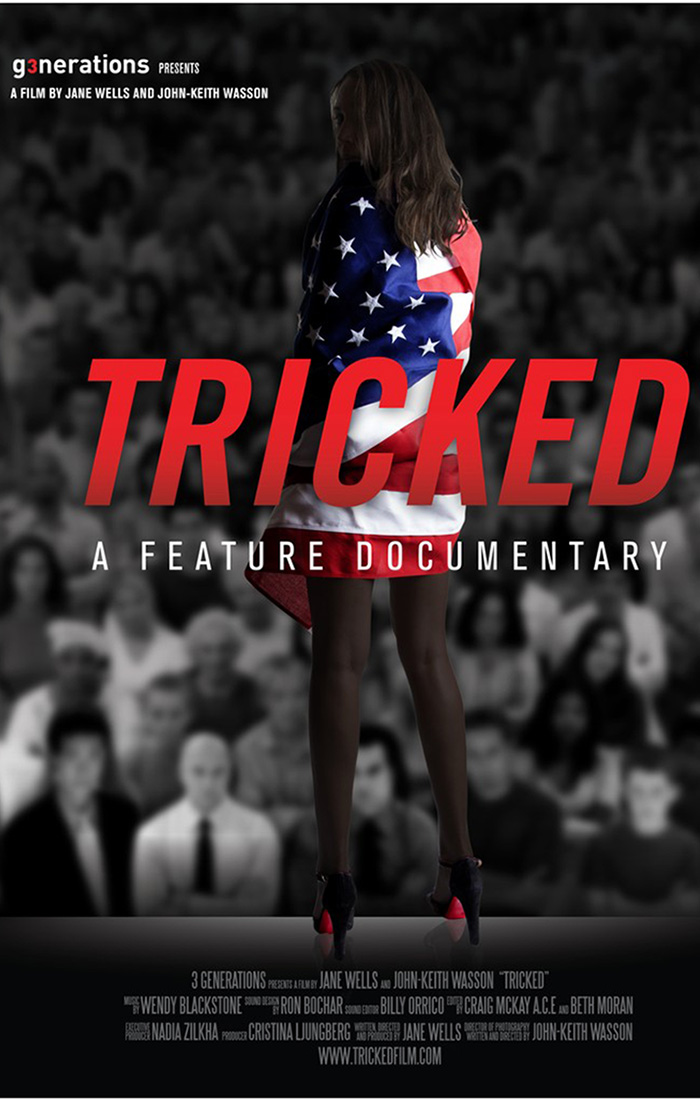 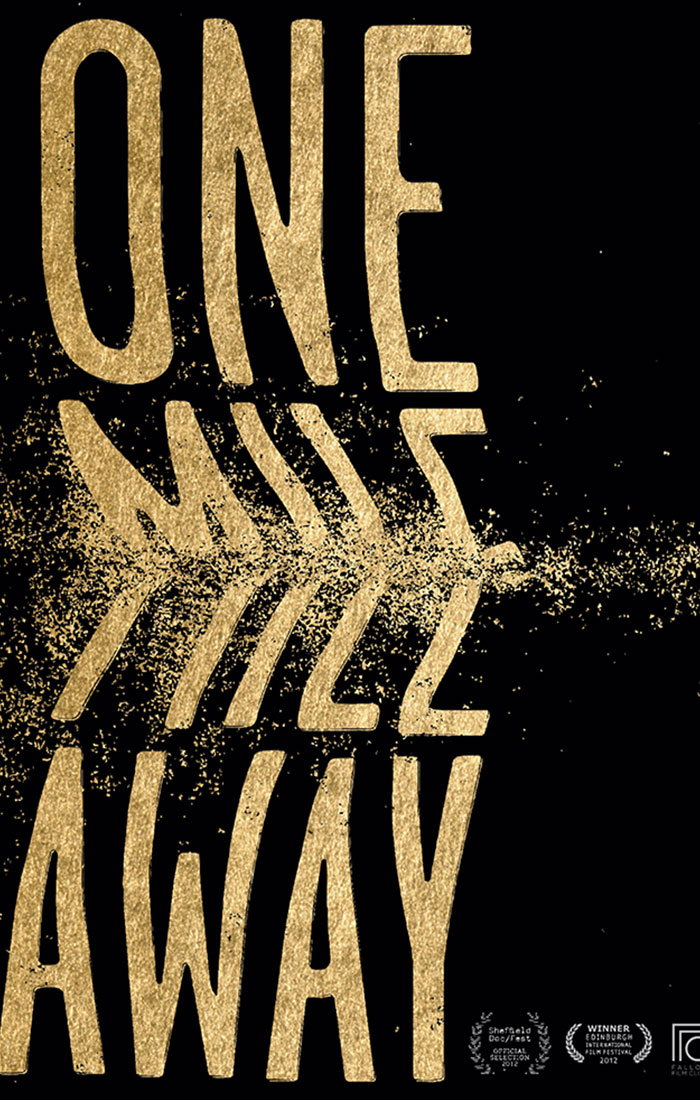 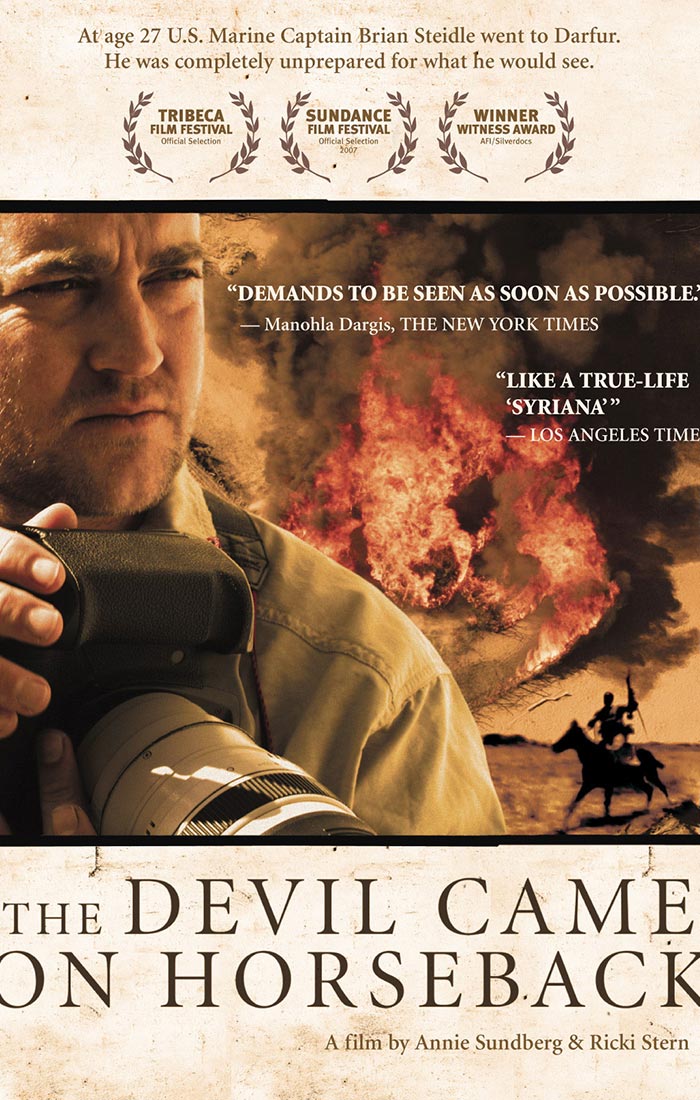 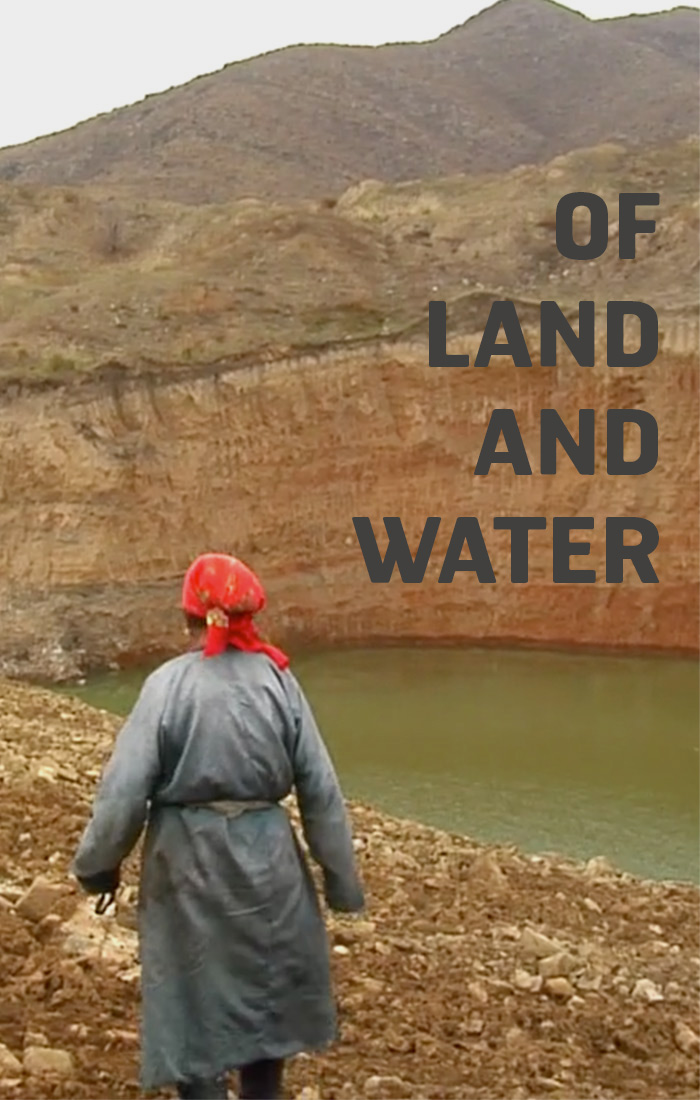 Of Land and Water 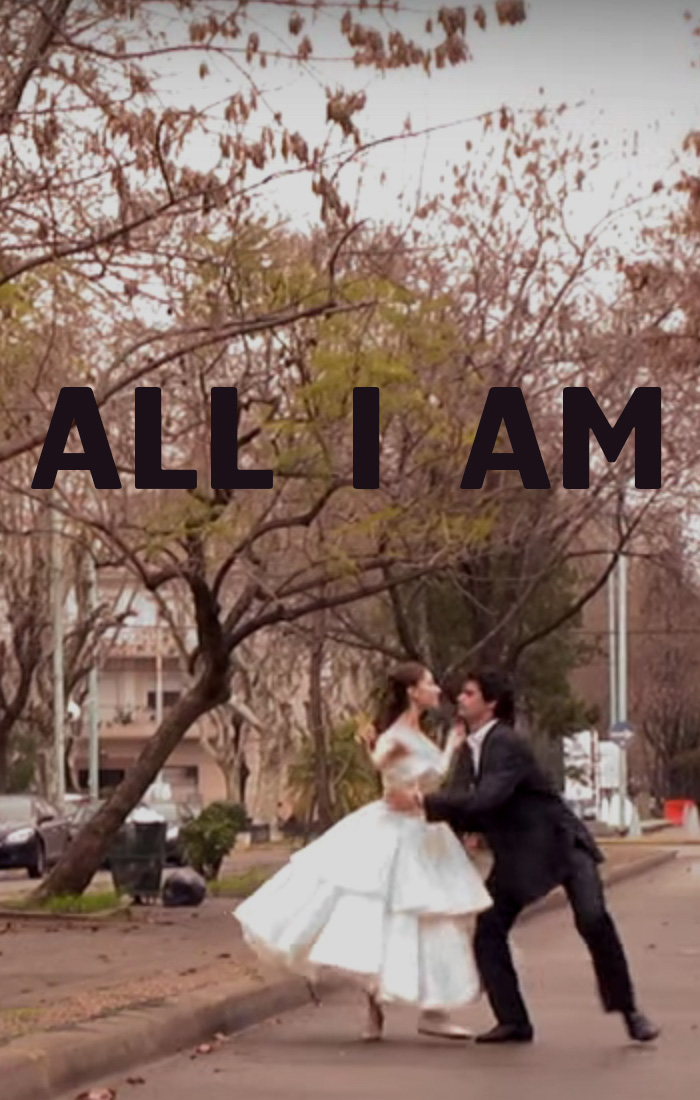 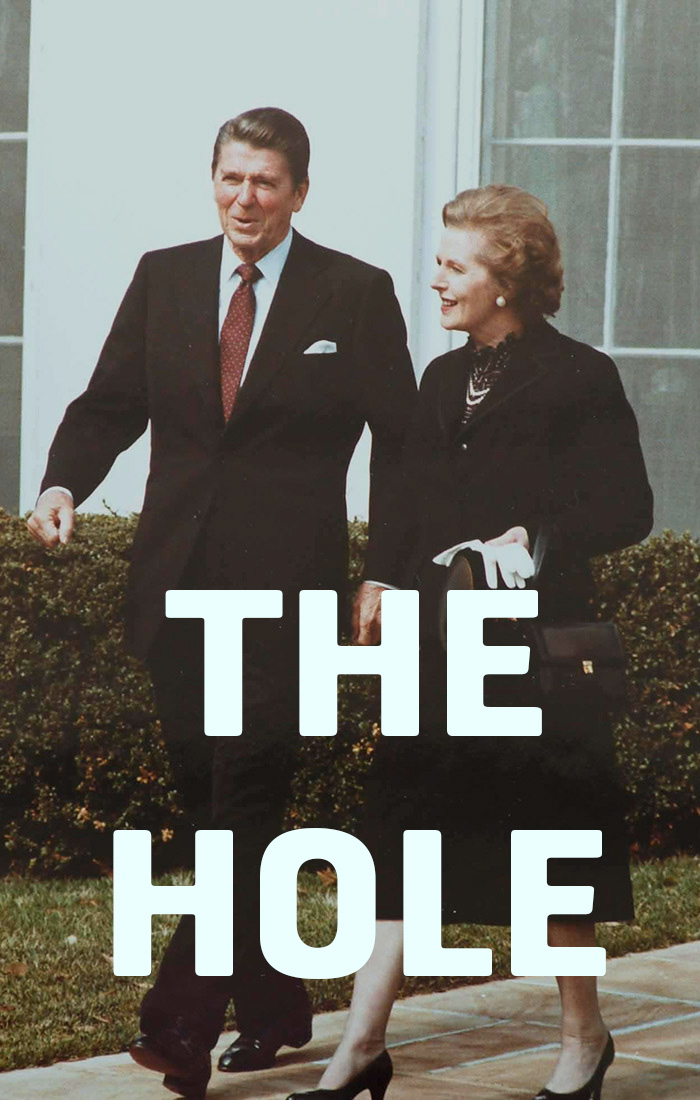 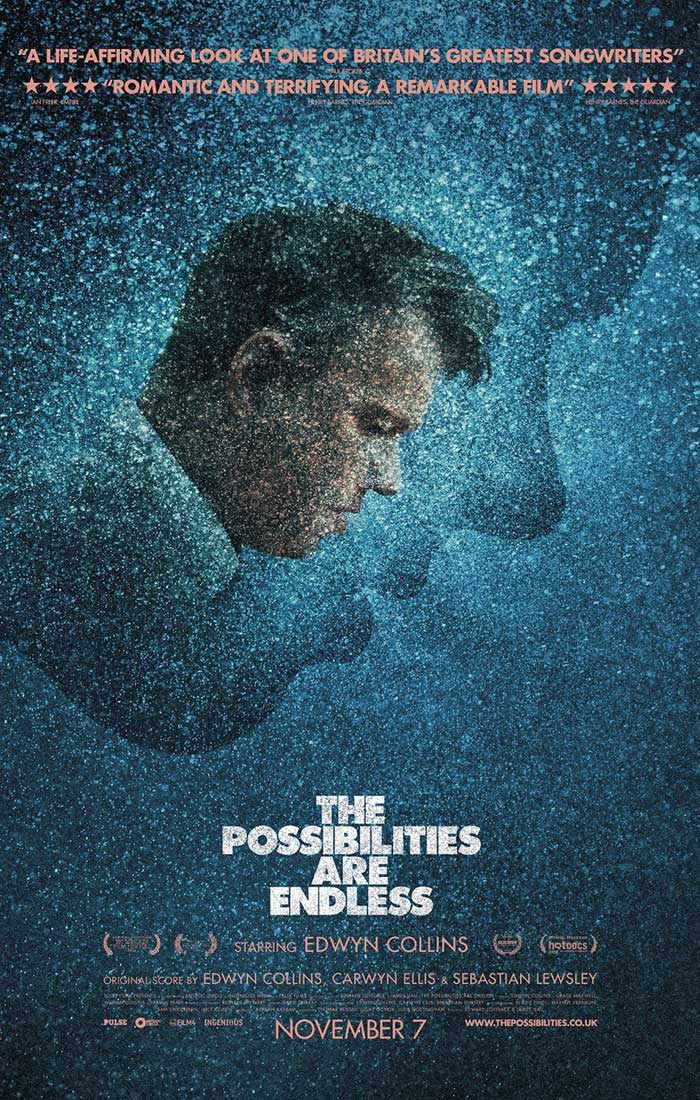 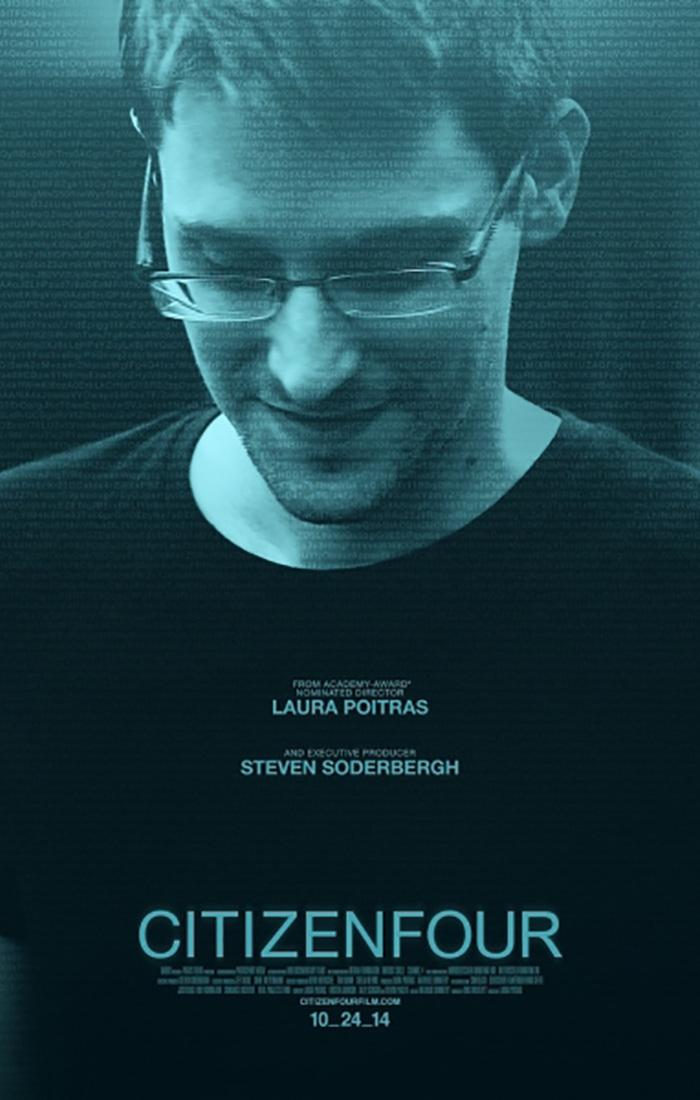 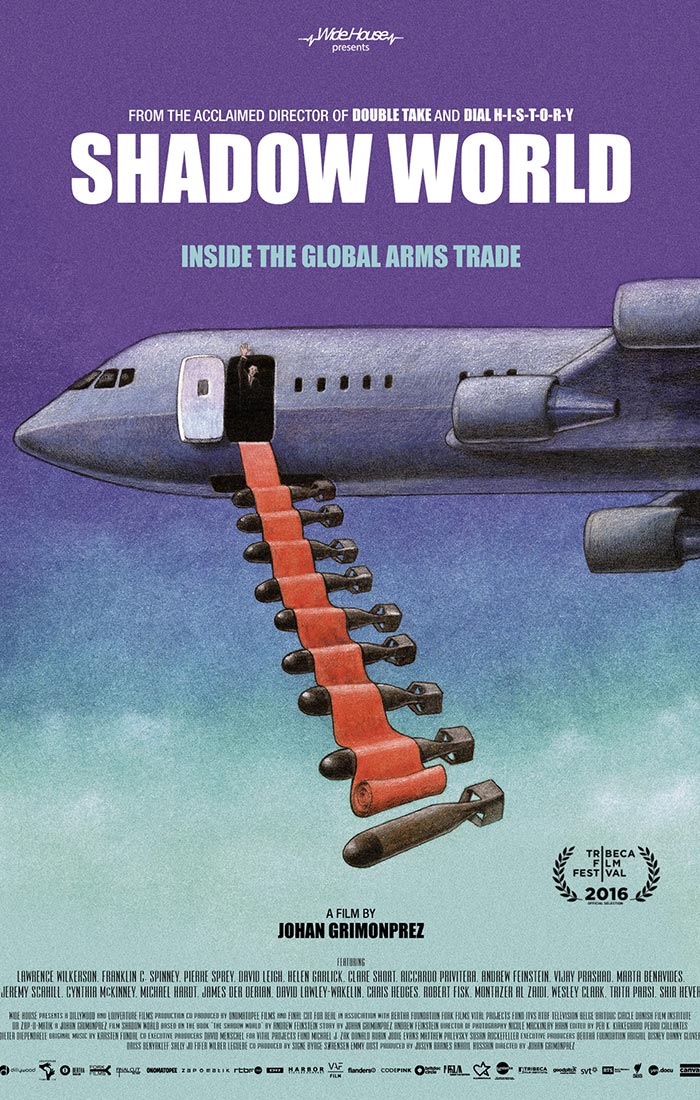 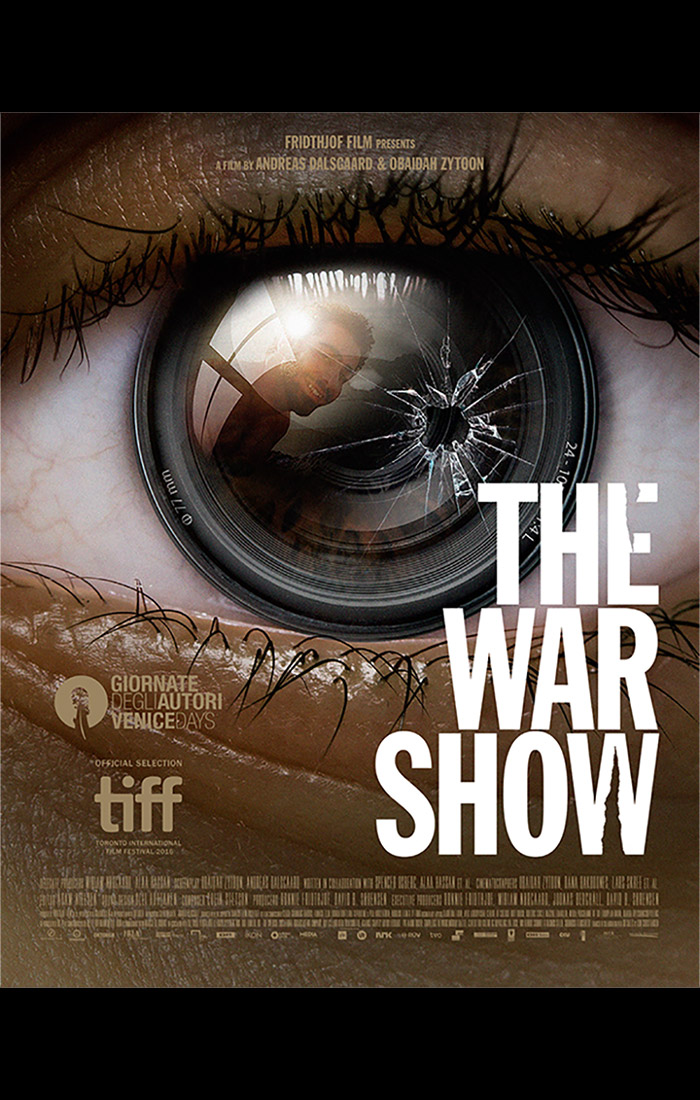 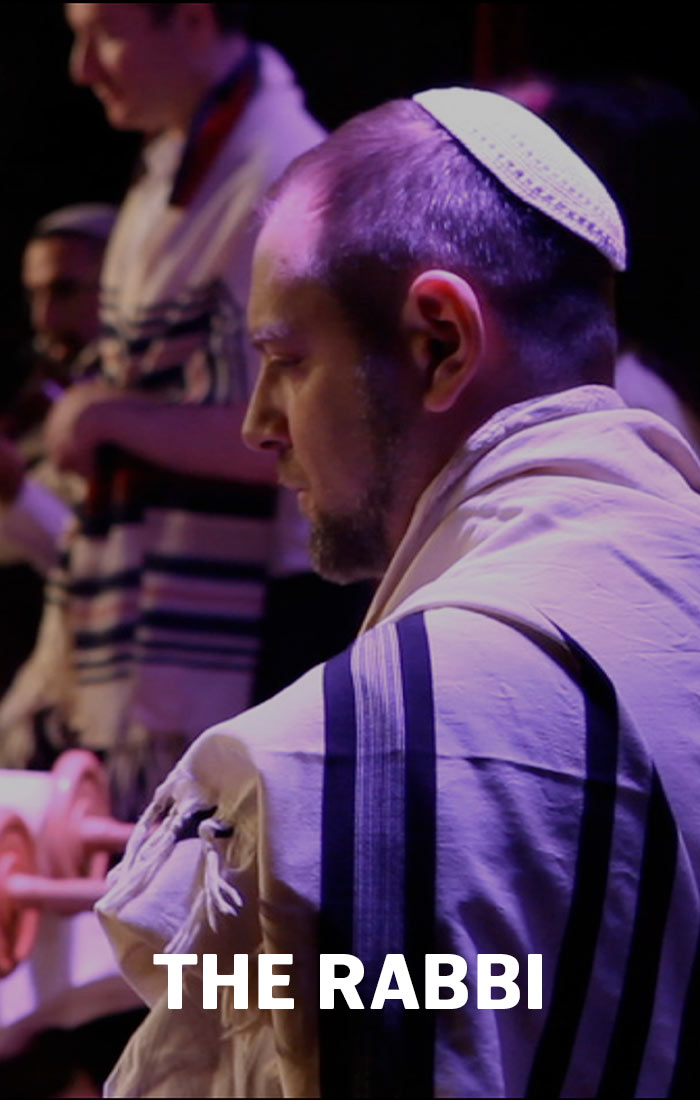 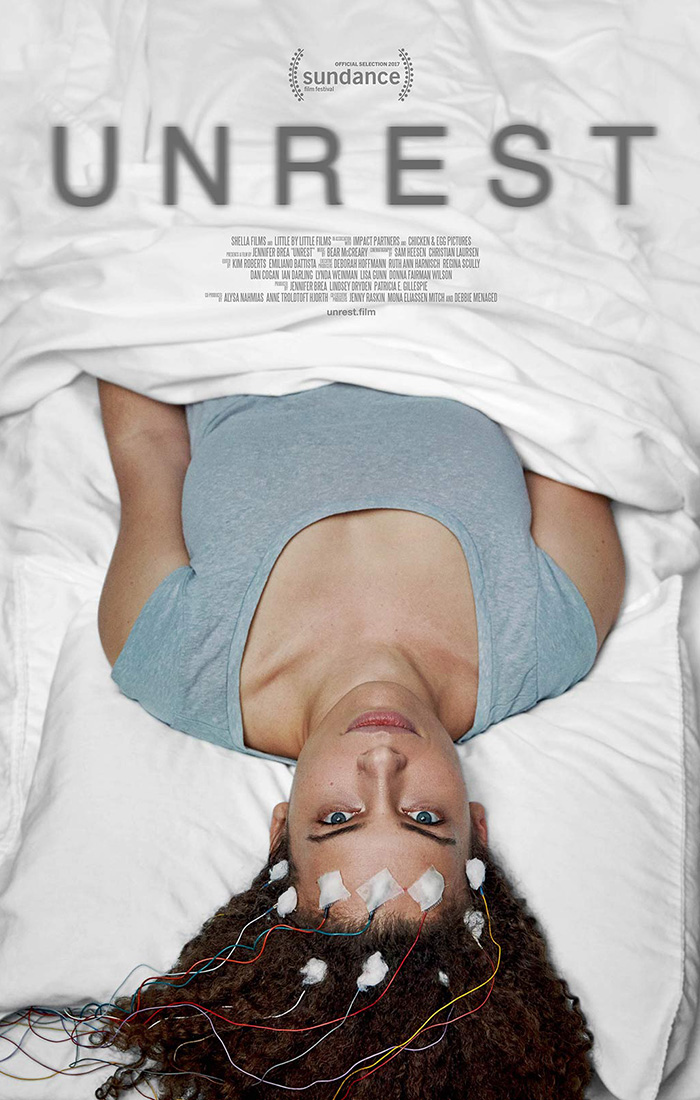 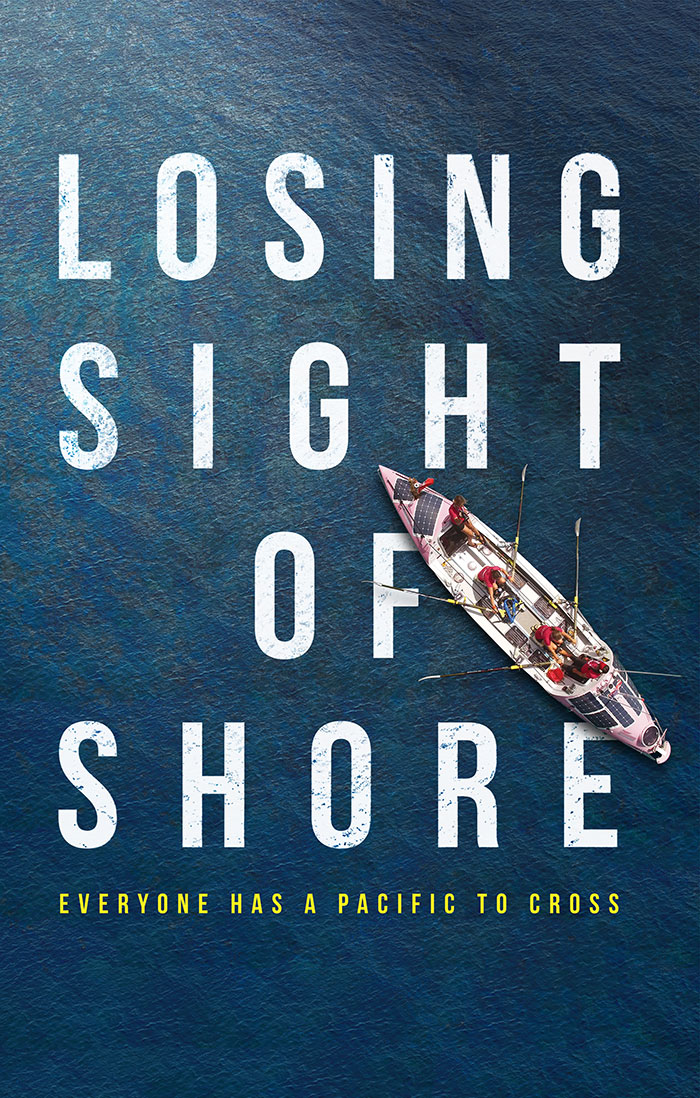 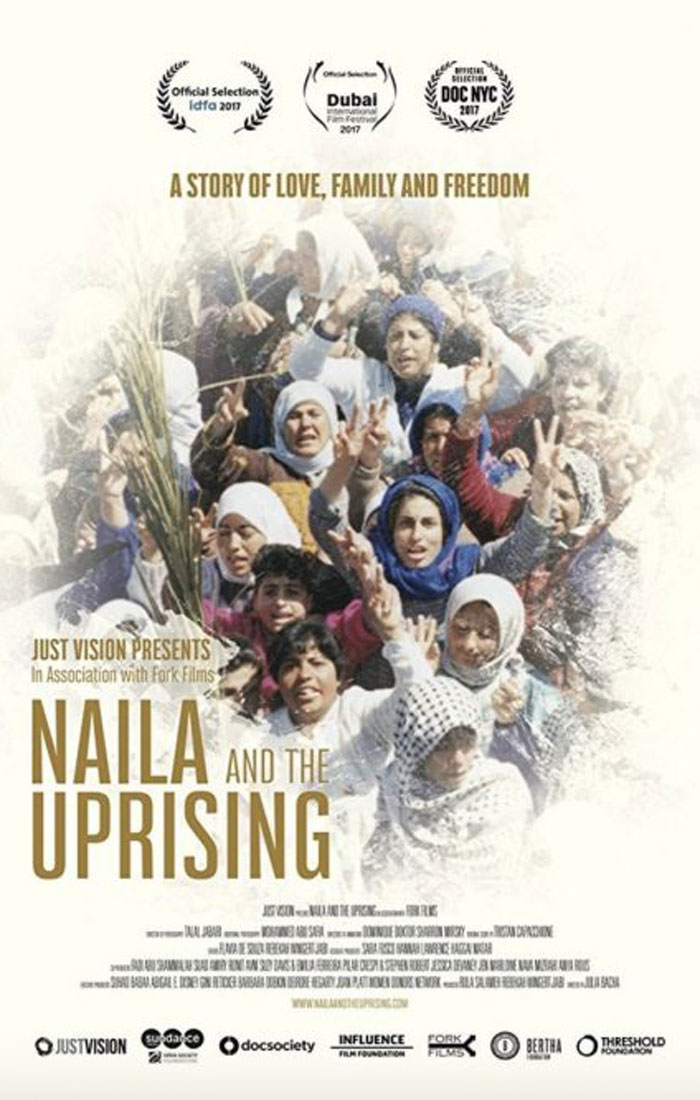 Influence Film Foundation provides funds
for passionate films made by passionate filmmakers.
We provide completion funding to character driven
feature-length documentaries that address issues of social importance from around the world.

We bring financers and filmmakers together to
make films that tell the stories of our time.

We continue to look for select partners to support up and coming
new talent and the production of feature-length
documentaries intended for theatrical release.

Visionary human rights and gender experts, psychohistory and neuroscientists are designing the curriculum

have committed to participate in the initiative

Sri Lanka will be piloting the Early Years Curriculum. The world is about to change.

“Our seas are polluted by industrial contaminants that can harm us all, we hope this film highlights the consequences of living out of harmony with the natural world.”

Unrest’s #MillionsMissing campaign garnered over 8,000 signatures for a letter to the Director of the National Institute of Health. And now S.R. 508, the first resolution for ME since 1994, has been introduced to the U.S. Senate. 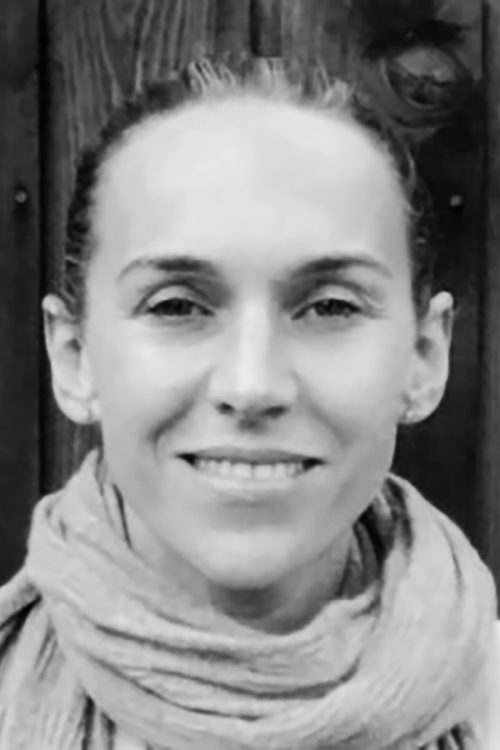 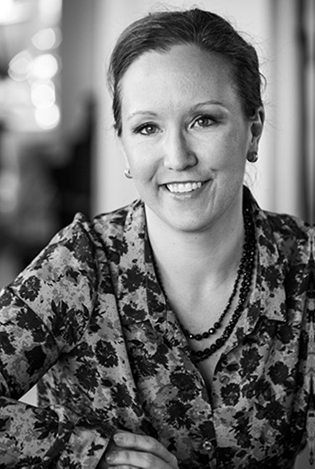 Having finished her Bachelor of Arts in Psychology Victoria decided to apply her fascination for human and social behaviour by making documentary films. Starting off as a researcher, she became a producer and director some fifteen years ago. Previous credits include – The Surrendered Wife and Murder in the Family. After spending more than a decade traveling to some of the more challenging corners of the world developing film projects, Victoria founded Influence Film in 2011. Influence Film was created in the belief that untold stories, revealed through balanced documentaries, have the power to address pressing social issues and inspire change in human behaviour and attitudes. In our digital era these films can develop powerful and rapid global reach and interest. Victoria now runs Influence Film with Cristina Ljungberg, and the original concept has expanded into a foundation, an investment fund, and an online film club with curated documentary libraries. At its heart Influence supports the production of high quality documentary films whilst growing new audiences and has now backed over 25 films. In addition to running Influence Film, Victoria also works with a number of charities, notably Missing People.

With an MS and an MBA in her pocket, Cristina went from designing medical devices and working in Management Consultancy to producing her first documentary in 2007, the award-winningThe Devil Came on Horseback. This experience triggered a great love for documentary film and put in place the pieces of her future. She now runs Influence Film, which consists of a foundation, an investment fund, and an online platform, all of which support the production of documentary film whilst growing new audiences. In addition, Cristina has also been the Chairperson and driving force behind the Giving Wings Foundation since 2010, which focuses on education and healthcare for women and girls, with a specific interest in menstrual hygiene. Originally from Indiana, She currently lives in Stockholm, Sweden.